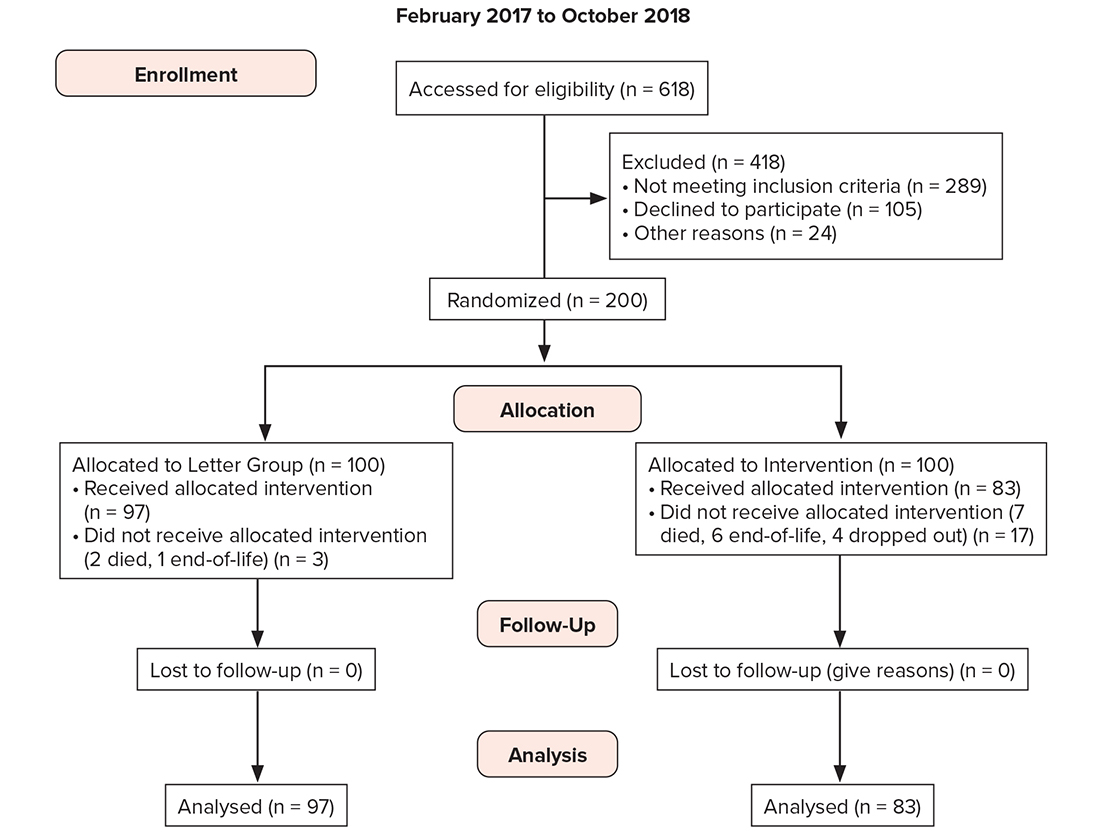 A study of patients with hip fractures found that three-quarters of those enrolled in an intervention for osteoporosis management were on the correct treatment four months after hip fracture versus just 6 percent who were assigned to a control group.

The study, presented by Gershon Zinger, MD, MS, of Shaare Zedek Medical Center in Jerusalem, Israel, as part of the Annual Meeting Virtual Experience, involved 180 patients with hip fractures who were randomized into one of two levels of evaluation and treatment. 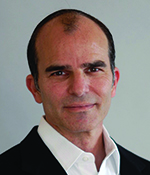 The other group had four interventions:

The primary outcome was the number of patients who started the correct pharmacologic treatment within four months after fragility fracture.

Although DEXA was part of the intervention protocol, only 78.3 percent of patients in the intervention group had DEXA performed. Reasons for not performing DEXA included scheduling issues during or after hospitalization, poor mobility, obesity, and methicillin-resistant Staphylococcus aureus status. When the investigators compared treatment rates within the intervention group between those who received DEXA (81.5 percent on correct medication) and those who did not (61.1 percent on correct medication), the difference did not reach statistical significance (P = 0.075).

“DEXA and FRAX are two measures that try to predict fragility fractures to determine who might need treatment,” Dr. Zinger explained. “Taken alone, each was a poor predictor, but taken together, [they were] more sensitive. However, a prospective study would need to be done to validate this conclusion.”

Regarding laboratory results, the study found that 6.7 percent of patients “had results that suggested an underlying potentially treatable cause for the weak bone, and an additional 20.0 percent of patients had lab results that changed their treatment, such as elevated thyroid-stimulating hormone levels suggesting low thyroid, reduced kidney function, or low calcium levels,” Dr. Zinger said.

Dr. Zinger said he was prompted to undertake the study after moving to Israel from the United States, where he had witnessed at Kaiser Permanente an effective program for treating osteoporosis. At his Israel practice, “Each morning, we’d review the cases and injuries that came in the day before, and each day there were fragility fractures and re-fractures. I felt very frustrated that we were addressing the fracture, but no one was taking responsibility for the bone health. I wondered if an individual in a managed care and academic center could really make a difference. I decided to try. In order to know if our intervention was effective, we set it up as a study to allow us to compare the normal care to our intervention group.”

Working with just a research assistant and an endocrinologist, Noa Sylvetsky, MD, who acted as adviser, Dr. Zinger said, he and his team “were surprised at our results—both how poor compliance was in the control group and also how effective the program we had designed was.”

The clinical takeaway, he said, is, “After more than 20 years of effective treatment for osteoporosis, the challenge remains getting patients started on medication. We show that a motivated orthopaedic surgeon does not need to change an entire system to get effective results. With a part-time dedicated assistant, an intervention program can be started to improve bone health.”

The primary limitation of the study, Dr. Zinger said, was lack of inclusion of patients with Alzheimer disease. “Because the study required consent, we enrolled only those with normal cognition or mild dementia,” he said.