A study that was presented as part of the Annual Meeting Virtual Experience evaluated outcomes with three major approaches for primary total hip arthroplasty (THA) and found that a surgical approach was a statistically significant factor for pain at one year but did not have a significant effect on physical function or activity scores or on reoperation rates. Overall, no clinically meaningful differences were found among the approaches. 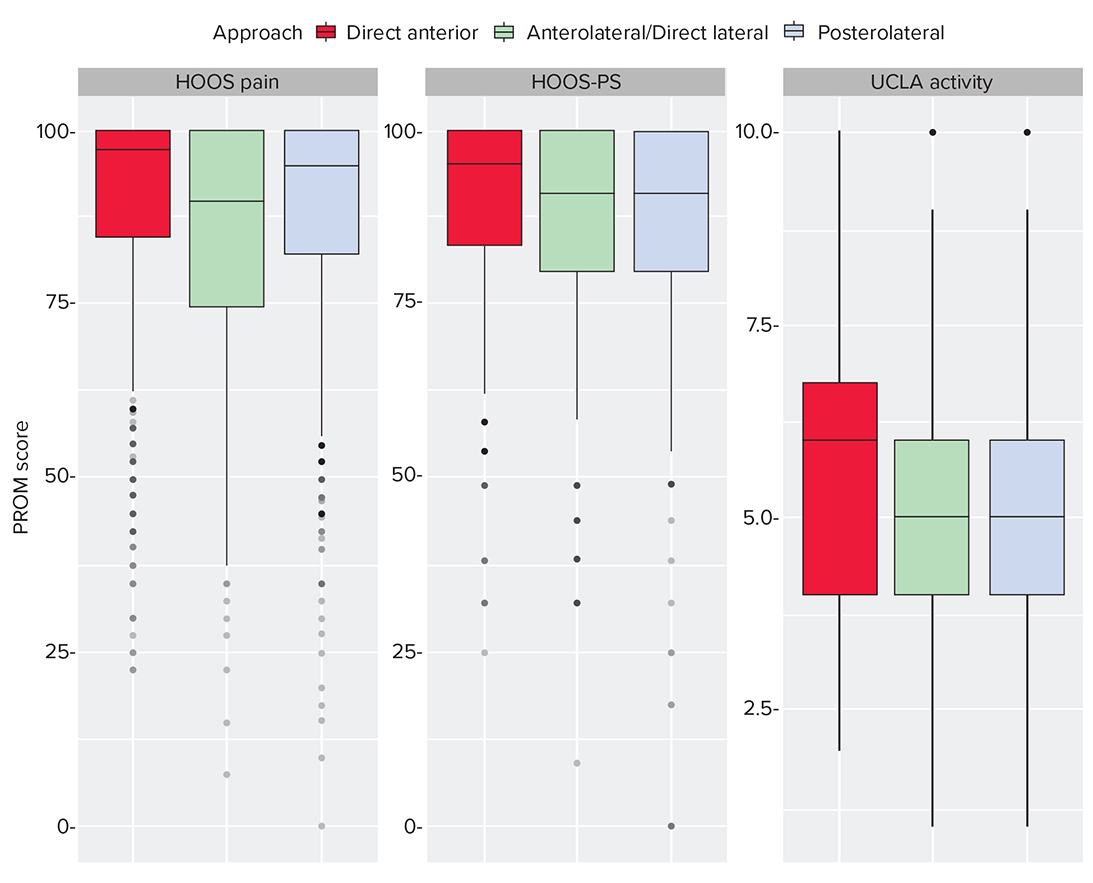 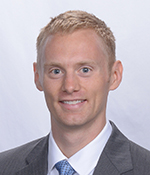 James Bircher, DO, a resident at Cleveland Clinic–South Pointe Hospital

Regarding their finding that patients receiving the AL/DL approach had statistically worse pain scores at one year than those with the DA or PL approach, the authors noted that the minimum clinically important differences in HOOS pain scores have been evaluated in multiple recent studies and are reported to be between nine and 36 points for individual patients. “The difference in HOOS pain scores in our study fall well below that threshold, which indicates that despite the statistically significant difference in pain scores among the surgical groups, no clinically meaningful difference exists,” they wrote. “Additionally, surgical approach was not a statistically significant factor in one-year function or activity, and there was no difference in one-year reoperation rates or 90-day readmission rates among approaches.”

Dr. Bircher said the results are consistent with several prospective studies with longer-term data showing no differences in pain, function, or activity one year postoperatively. A meta-analysis of five randomized, controlled trials with 475 patients comparing DA to DL approach in primary THA found no difference in Harris Hip Score (HHS), with follow-up ranging from three months to 48 months. A more recent systematic review and meta-analysis of prospective studies comparing DA versus PL approach found that patients treated with DA reported less pain, consumed fewer narcotics, and had better HHS, but that was limited to 90-day follow-up.

Among the limitations of the study, he said, are that it did not include short-term follow-up data regarding the various PROMs. “The approach was chosen by the surgeon based on their individual experience and preferences and was not randomized or controlled,” he said. “The inclusion of surgical procedures from multiple surgeons and uncertain adherence to care pathways does introduce additional variability. We did not assess the surgeon- or hospital-specific differences in PROMs.”