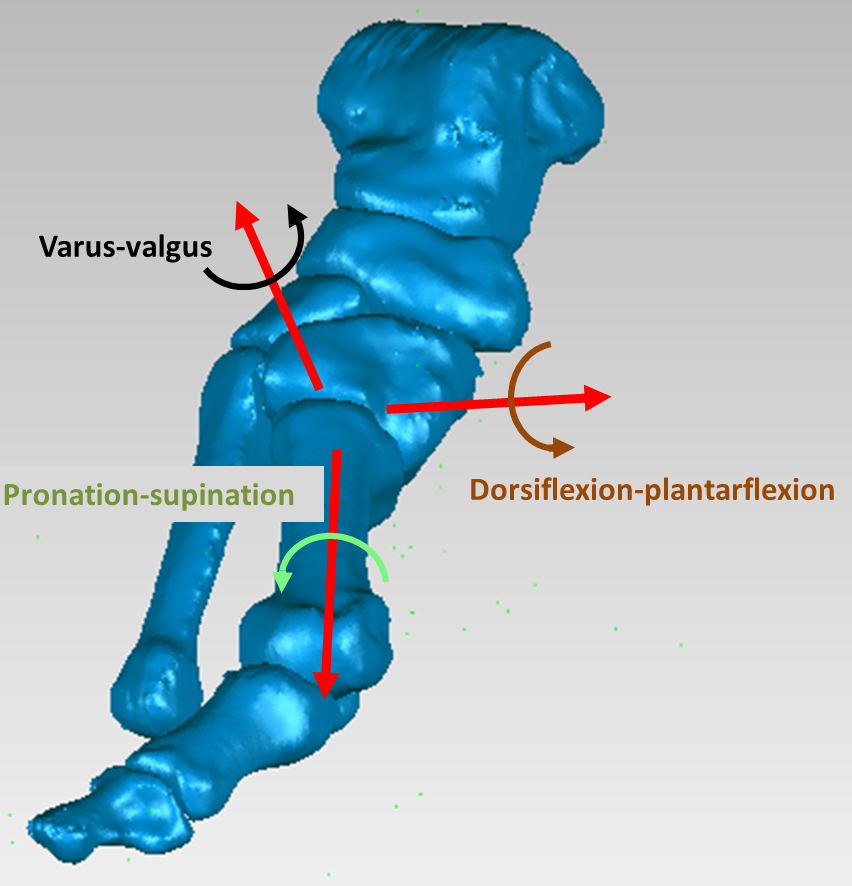 Fig. 1 Three-dimensional (3D) measurement of pronation. This figure demonstrates a 3D computer-aided design model of the first metatarsal. Pronation was measured with respect to the second metatarsal.
Courtesy of Mark Miller, PhD

A study demonstrated that in patients undergoing hallux valgus surgery, the modified Lapidus procedure can be an effective tool to change pronation of the first ray. The study, presented as part of the Annual Meeting Virtual Experience, also demonstrated that reduction of the sesamoids was not associated with postoperative first metatarsal pronation, and these should be considered as separate deformities in the treatment of hallux valgus.

Thirty-one feet in 31 patients with hallux valgus had preoperative and at least five-month postoperative weight-bearing radiographs and weight-bearing CT scans. All patients underwent a first tarsometatarsal fusion (modified Lapidus procedure) for the deformity. Pre- and postoperative pronation of the first metatarsal was measured with a three-dimensional (3D) computer-aided design as previously described by Campbell et al.

The mean pronation of the first metatarsal decreased by 8.8 degrees with the modified Lapidus technique. The final postoperative pronation of 20.2 degrees was similar to the amount of pronation previously reported in normal control patients (19.1 degrees). “Reduction of the sesamoids was not associated with postoperative first metatarsal pronation, which means that simply reducing the sesamoids does imply that the pronation deformity has been corrected,” Matthew S. Conti, MD, a post-graduate year-5 orthopaedic surgery resident at Hospital for Special Surgery, told AAOS Now.