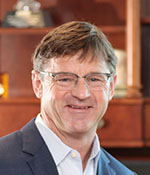 A study presented as part of the Annual Meeting Virtual Experience indicates that age is an identifiable and concerning risk factor for hindfoot or ankle arthrodesis nonunion, a finding the authors say is “in contrast to wider perception of the surgeon community.” Specifically, the study found that patients older than 60 years have statistically lower odds of fusion success with the use of autograft. The data reveal that use of recombinant human protein-derived growth factor (rhPDGF-BB/β-TCP) as an alternative bone-healing adjunct may help mitigate the risk of nonunion when these procedures are performed in the older population.

The study, presented by Gregory C. Berlet, MD, FRCS(C), of the Orthopedic Foot and Ankle Center in Worthington, Ohio, analyzed data from the largest level 1 clinical trial ever conducted in hindfoot and ankle arthrodesis.

“Hindfoot and ankle arthrodesis nonunion rates have remained stubbornly high despite advances in surgical techniques and internal fixation,” Dr. Berlet told AAOS Now. “This persistent healing challenge suggests that patient factors play a substantial role in outcomes. Several factors, like smoking and diabetes, have been examined closely in previously published literature, but few have looked at the impact of age and graft material on fusion success.”

Dr. Berlet and colleagues suspected that age and graft material may have a significant impact on nonunion rates because bone healing is highly dependent on mesenchymal stem cells and their ability to differentiate into osteoblasts. Several studies, Dr. Berlet noted, have shown that these cells, when taken from older patients, exhibit decreased osteogenic potential and migration capacity. “This suggests that the quality and effectiveness of autologous bone, one of the most common grafting materials, would be highly dependent on the age of the donor patient.”

As previously noted, the analysis found that autograft may have negative age-related variability when used to supplement hindfoot and ankle fusions. Specifically, patients younger than 60 years had twice the odds of successful fusion as those older than 60 years when treated with autograft (Figs. 1 and 2). 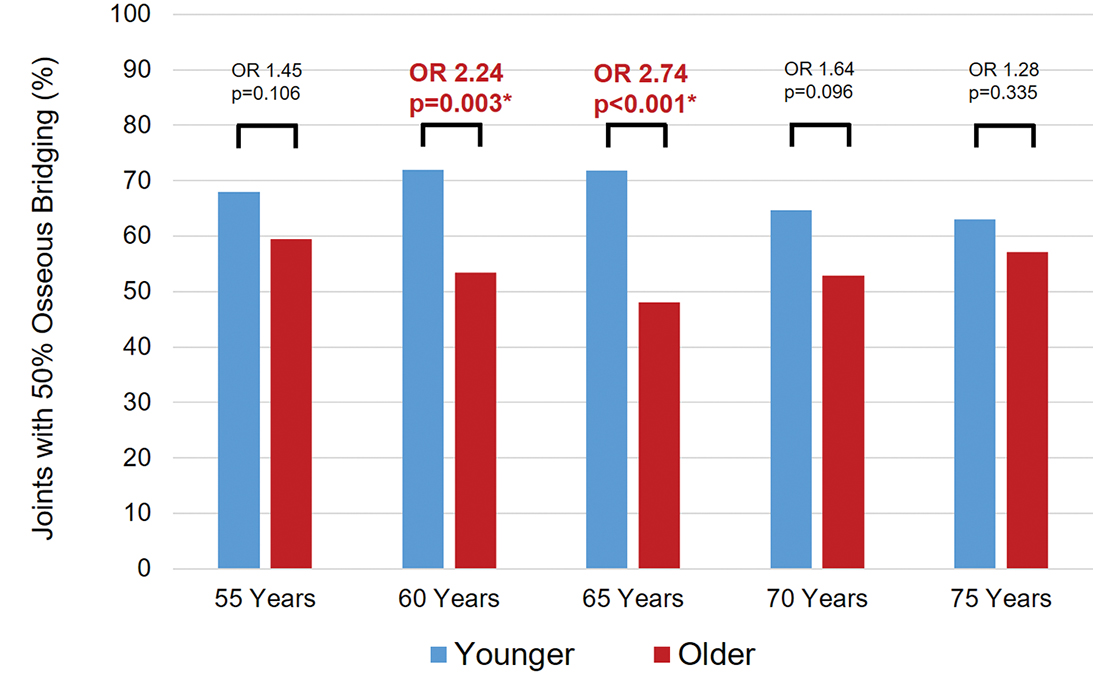 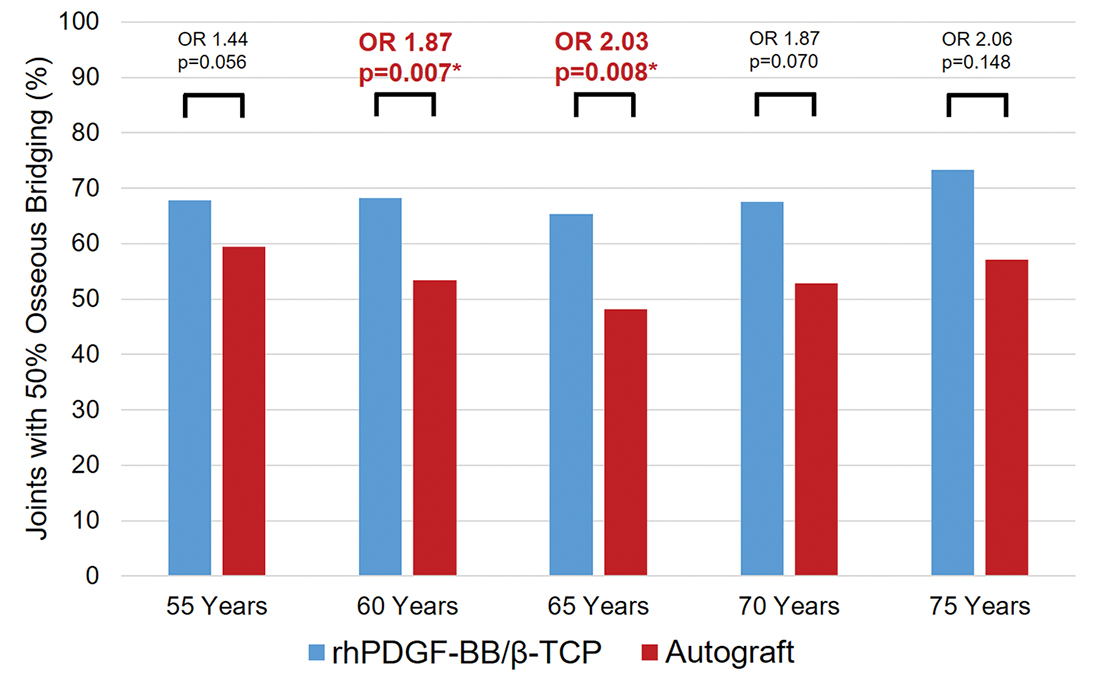 Fig. 2 Percentage of joints in patients older than each age threshold for both groups achieving 50 percent osseous bridging on CT scans at 24 weeks. In older subjects, joints in the recombinant human protein-derived growth factor group had significantly higher odds of fusion success compared to those in the autograft group. *P Value < 0.05 Indicates A Significant Difference; or, Odds Ratio
Courtesy of Gregory C. Berlet, MD, FRCS(C)

“We then wanted to get a sense if the difference was caused by the decreased potential of the body to heal as we age or if it was the quality of the donor bone,” Dr. Berlet explained. “We looked at arthrodesis patients who received an alternative to autograft, rhPDGF-BB/β-TCP.” They found that the odds of fusion success were not statistically different for patients receiving the alternative to autograft whether they were younger or older than 60 years.

He said the lack of difference in the odds of fusion success with the use of recombinant human platelet-derived growth factor was a surprising factor. “We did not know the strong negative influence of age prior to this study,” he said.

In terms of future research, Dr. Berlet noted that manifestations of aging are expressed throughout the body, including the biologic activity of the osteoprogenitor cells found in bone graft. “Risk mitigation of the age effect using stimulative proteins—in this case, PDGF—appears to be an innovative way to help patients heal with their index surgery,” he said. “Further studies may explore other geographic areas of healing and whether this age effect is also expressed.”

Addressing limitations of the analysis, Dr. Berlet noted that despite being a large, multicenter, randomized, controlled trial, the study that was analyzed was not designed for the ad-hoc analysis. Therefore, there were lower numbers of joints available for analysis at the oldest age thresholds (70 and 75 years).

Many studies use radiographs as their measure of bone healing. “X-rays are inaccurate, and CT studies are much higher quality with more reliable information,” Dr. Berlet said. “Thus, comparing these data, using modern CT techniques, to historical research, often incorporating plain radiograph assessment, may lead to inaccuracies in comparative analysis.”

The original clinical trial providing data for this analysis was funded by Biomimetics Therapeutics Inc., which is now owned by Wright Medical Group, N.V.