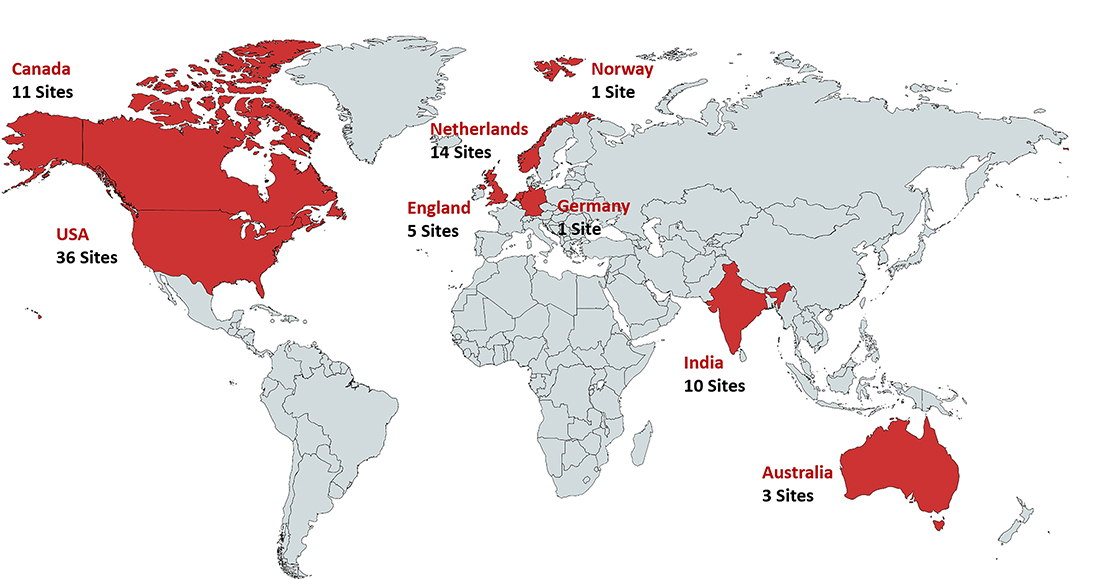 Dr. Swiontkowski devoted a decade to researching the ‘unsolved fracture’

When Marc Swiontkowski, MD, FAAOS, began medical school at the University of Southern California in the late 1970s, a procedure called the Judet muscle pedicle graft was the most common technique used in the orthopaedics department for fixation of displaced femoral neck fractures in adult patients.

Yet, at the University of Washington, where he completed his orthopaedic residency, the procedure was strongly denounced. That division steered Dr. Swiontkowski to study the optimal procedures in the treatment of hip fracture and led him to form a collaborative effort to determine the most effective means of managing the “unsolved fracture.”

“Femoral neck fractures are known as the unsolved fracture due to very high failure rates, with current treatment and mortality figures that haven’t made much progress in the last 40 to 50 years,” explained Dr. Swiontkowski. “Hip fractures are usually [sustained] in [older], frail patients with multiple health issues. It often leads to a spiral that ends their lives. There’s a famous quote referring to this fracture: ‘We come to the world under the brim of the pelvis and go out through the neck of the femur.’”

Dr. Swiontkowski, professor in the Department of Orthopaedic Surgery at the University of Minnesota, is the 2020 recipient of the Kappa Delta Ann Doner Vaughn Award for his research that identified the optimal surgical approach for hip fractures, helping to improve patient lives.

A meta-analysis published in 2003 showed a higher risk of revision in patients who had undergone internal fixation but a higher risk of deep infection, greater blood loss, and a trend toward higher mortality for patients treated with arthroplasty. It was evident that a large, international, randomized, controlled trial (RCT) was needed to determine the optimal surgical approach to manage femoral neck fractures.

In 2008, Dr. Swiontkowski, in collaboration with Mohit Bhandari, MD, professor and academic head of the Division of Orthopaedic Surgery at McMaster University in Canada, and team, began to study the most effective ways to manage femoral neck fractures, one of the most common locations for hip fracture. The joint effort eventually expanded to more than 366 orthopaedic surgeons in 81 centers across eight countries (Fig. 1) and was named the FAITH (Fixation Alternatives in the Treatment of Hip Fractures) trial. 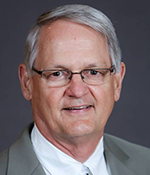 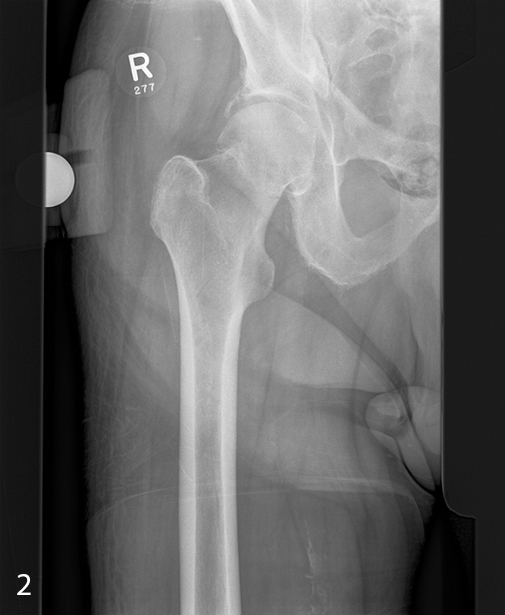 Figs. 2 and 3 A pre- and postoperative femoral neck fracture from the FAITH (Fixation Alternatives in the Treatment of Hip Fractures) clinical trial
Courtesy of Faith Investigators 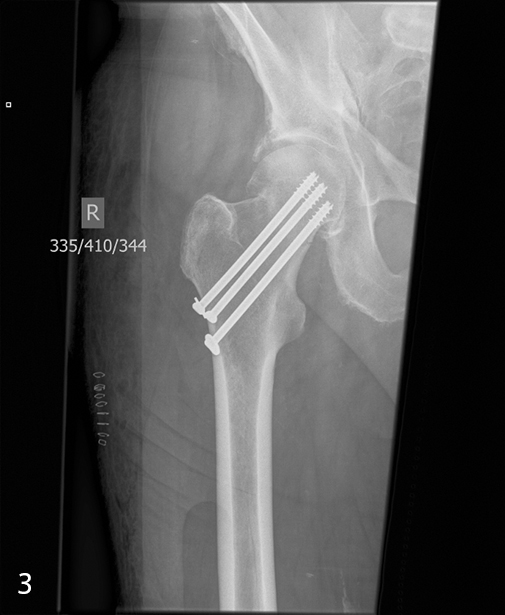 Figs. 2 and 3 A pre- and postoperative femoral neck fracture from the FAITH (Fixation Alternatives in the Treatment of Hip Fractures) clinical trial
Courtesy of Faith Investigators

The FAITH trial focused on undisplaced fractures for which internal fixation is the preferred method and displaced fractures where internal fixation is utilized. Complications of internal fixation include avascular necrosis (occurs in up to 10 percent of patients), early implant failure, and nonunion of the bone (occurs in more than 15 percent of patients). The complications often require revision surgery and are associated with high morbidity and mortality. At the time, research suggested that cancellous screws presented greater preservation of blood supply, whereas sliding hip screws offered greater biomechanical stability against bending stresses.

“In our meta-analysis, we saw that one type of device may offer superior outcomes over another,” said Dr. Swiontkowski. “However, we recognized it wasn’t definitive because of the number of subjects involved in trials to date. We endeavored to build a worldwide, multicenter RCT to secure the statistical power to answer that question.”

The research led to a large meta-analysis of small RCTs, an international survey of surgeons, numerous methodological papers, studies on the economic impact of fracture fixation, outcomes studies, and a pivotal trial published in The Lancet. In total, FAITH trial findings were published in 17 journals.

The pivotal trial, published in The Lancet in April 2017, randomized 1,108 patients aged 50 years or older who had a low-energy hip fracture requiring fracture fixation. Patients received a sliding hip screw (n = 557) or cancellous screws (n = 551). Surgeons and patients weren’t blinded; however, the data analysist remained blinded to the treatment groups.

The primary outcomes were:

“We didn’t expect to see a differential between the two surgical approaches,” said Dr. Swiontkowski. “The only time orthopaedic surgeons should use multiple screws is with a truly undisplaced fracture. All other fractures that are going to be fixed without arthroplasty need a sliding hip screw.”

The FAITH Steering Committee simultaneously led a trial comparing patient outcomes between hemiarthroplasty and total hip arthroplasty (THA) for displaced femoral neck fractures in patients older than 50 years. Published in The New England Journal of Medicine in December 2019, the HEALTH (Hip Fracture Evaluation with Alternatives of Total Hip Arthroplasty Versus Hemiarthroplasty) trial found that among independently mobile patients with displaced femoral neck fractures, the occurrence of secondary procedures did not differ significantly between the two groups. THA did not provide clinical improvement over hemiarthroplasty in terms of function or quality of life over 24 months.

The research team is planning an international cohort study with 4,000 to 5,000 patients in each treatment arm comparing the best implant approach for fixation of femoral neck fractures with the best arthroplasty approach.

Molly Todd Rudy is a freelance writer for AAOS Now.