Member Registration is now open for the most anticipated and innovative orthopaedic event of the year!

We will be performing site maintenance on AAOS.org on April 24th, 2021 from 7:00 – 9:00 PM CST which may cause sitewide downtime. We apologize for the inconvenience. 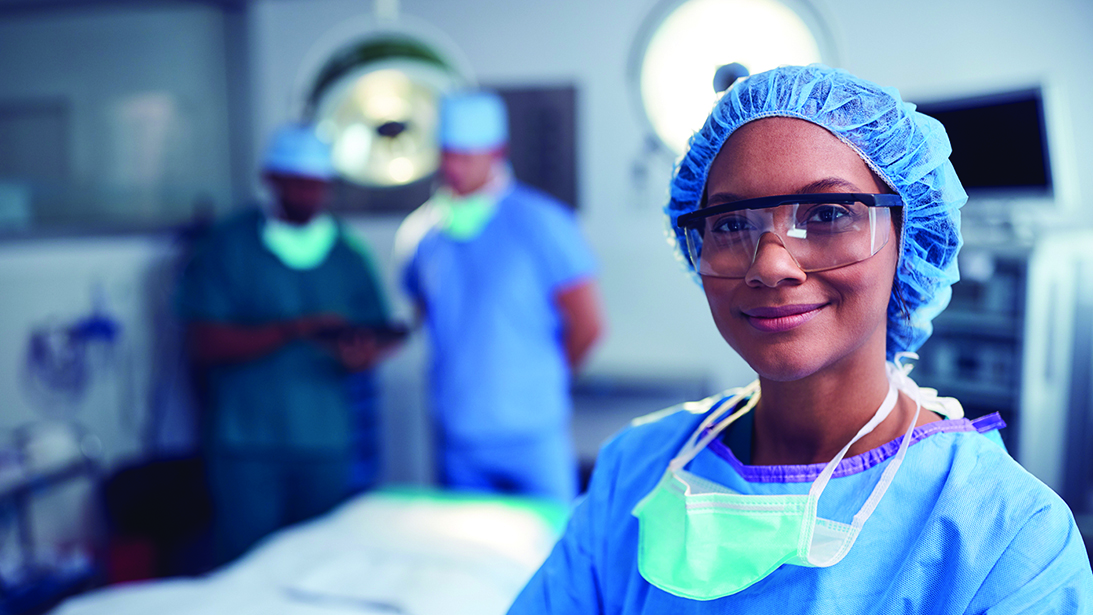 Sound Off: Sponsorship of Female Surgeons Needs to Be Intentional

Women comprise less than 7 percent of AAOS membership and less than 1 percent of The Knee Society and The Hip Society membership. Only 9 percent of orthopaedic surgery professors are women, and only four academic department chairs are women. In 2019, AAOS had its first female president, Kristy L. Weber, MD, FAAOS. Despite efforts by various subspecialty societies and AAOS over the past decade with respect to improved mentorship, the percentage of female orthopaedic residents has only increased from 11 percent to 14 percent. The benefits of diversity and representation can be realized if we are intentional about increasing sponsorship of female orthopaedic surgeons.

Although mentorship programs are important to improve exposure to orthopaedics and different subspecialties for female medical students and residents, sponsorship is essential for professional development. Mentors advise, whereas sponsors advocate. Sponsorship is necessary to advance one’s career, as sponsors advocate for leadership roles, raises, and strategically placed opportunities that only come through personal connections. People may not be aware of sponsorship on their behalf, whereas mentorship is more direct. Women, in general, tend to be “undersponsored,” and women without a sponsor are less likely to seek leadership positions.

The concept of sponsorship was initially developed in nonmedical, male-dominated fields such as business and technology to increase the number of women in leadership positions. A 2010 study followed business school graduates with similar resumes for two years and found that men received 15 percent more promotions because they were more likely to be sponsored. After several companies in the business and technology fields established formal programs aimed at increasing sponsorship of women, 80 percent of the women who participated in those programs now hold new leadership positions within the companies.

Although absent within the orthopaedic literature, the concept of sponsorship has been discussed in the academic medicine literature over the past several years. The same disparities observed in other fields are also seen in medicine. A recent analysis of prior National Institutes of Health grant recipients demonstrated that women were less likely to receive sponsorship experiences and that those experiences were significantly associated with academic achievements, including serving on a national committee or serving on an editorial board. In academic medicine, sponsors accelerate promotion for junior faculty; advocate behind the scenes for local, regional, and national leadership positions; and suggest people for research and writing projects or presentations at national meetings.

A recent study of two academic internal medicine programs with a strong track record of academic promotion of women and women in leadership made the following recommendations: (1) sponsorship programs should be formal, (2) matchings of sponsors and the sponsored should be thoughtful and based on input from both parties to ensure good matches, and (3) leaders should emphasize the importance of “sponsorship” in the overall success of the organization.

Given that most orthopaedic surgeons—especially those in leadership positions—are men, women in orthopaedics can benefit from both mentorship and sponsorship from men. However, with the #MeToo movement, some male mentors have shied away from mentoring female surgeons for fear that a friendship or collaboration might seem inappropriate. There is hope that recent cultural movements to foster more professional relationships in the workplace will limit such barriers to mentorship of women by men. Similarly, recent manifestations of persistent inequity in the United States demonstrate the importance of allyship. People in positions of power in orthopaedics have a duty to sponsor people who are underrepresented.

Intentional and strategic sponsorship of women can be developed by specialty societies and orthopaedic departments and practices in the United States. With these changes, more women will be chosen to speak at meetings, participate in Instructional Course Lectures, be elected to leadership within national societies, and be promoted to positions within their respective institutions. Although increased mentorship and exposure can increase the number of female orthopaedic surgeons, sponsorship is the key to advancement and leadership while concomitantly improving diversity.

Ariana Lott, MD, is a post-graduate year-3 resident physician in the Department of Orthopedic Surgery at the New York University School of Medicine and the resident member of the AAOS Patient Safety Committee.

Megan Conti Mica, MD, FAAOS, is an assistant professor of orthopaedic surgery and rehabilitative medicine at University of Chicago Medicine and Biological Sciences.