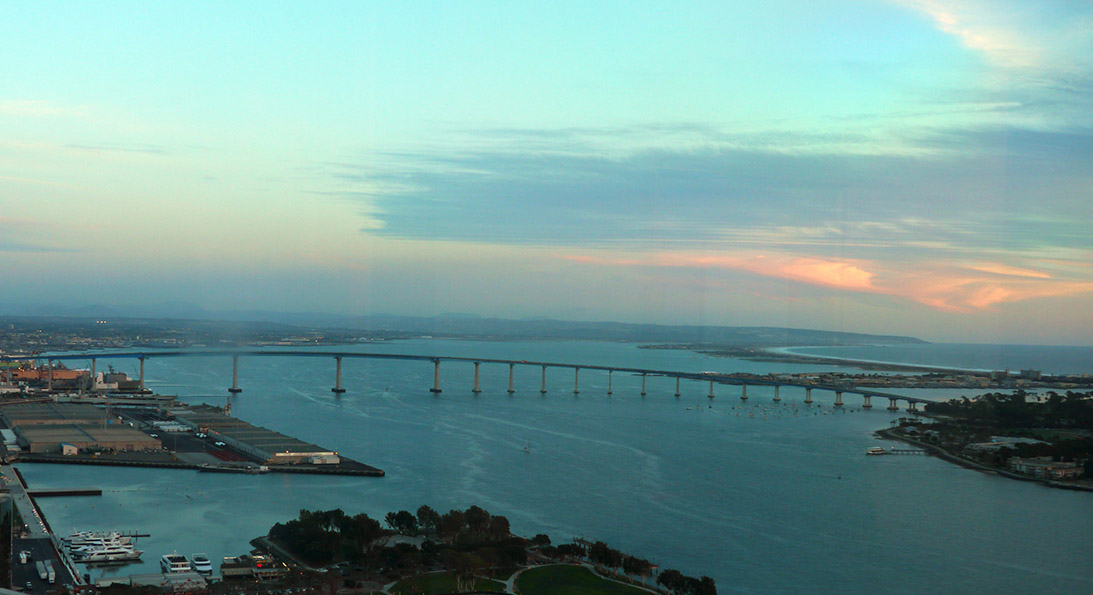 Welcome back to San Diego, “America’s Finest City” and home of the AAOS 2021 Annual Meeting, taking place Aug. 31 to Sept. 3 at the San Diego Convention Center. This year is the fourth time the meeting will be held in San Diego. Because of the pandemic, the timing of the in-person meeting is unusual.

The San Diego Convention Center has been closed since the start of the pandemic and is just beginning to reopen for meetings. 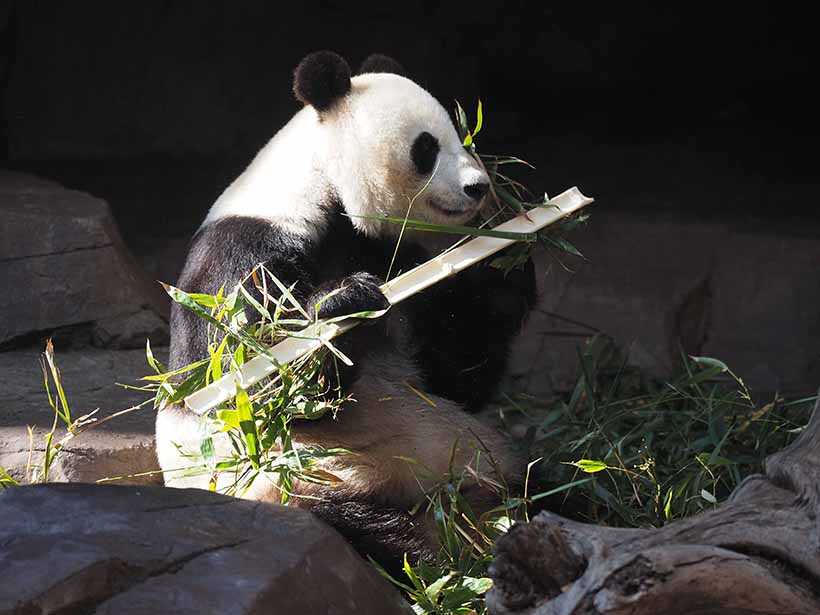 The most prominent feature of the convention center is the Sails Pavilion, featuring Teflon-coated fiberglass “sails” that remind visitors of the sea. The San Diego Naval Base is home of the U.S. Pacific Fleet, one of the largest fleets in the world. The base houses more than 50 ships and employs more than 35,000 sailors and civilian employees. The celebrated naval aircraft carrier, the Midway, is now a floating museum in San Diego Bay.

The Coronado Bridge across San Diego Bay was specifically built to accommodate large naval vessels such as the Midway. The bridge was finished in 1969, and the first person to cross it was California’s then-governor Ronald Reagan.

The landmark Hotel Del Coronado, nicknamed “the Del,” lies just over the bridge. Originally built in 1888 as a Victorian-style beach resort, it is the second-largest wooden building in the United States. Several movies have been filmed at the Del, most notably 1959’s “Some Like It Hot.” L. Frank Baum, creator of “The Wizard of Oz,” was often a guest at the Del and wrote three books in the Oz series while staying at the hotel. He was also credited with designing the large chandeliers in the hotel’s Crown Room.

Because of its climate and ocean location, San Diego, with 70 miles of coastline, is one of the surfing capitals of the world. In the early 1960s, the Beach Boys helped popularize surfing and San Diego. In their 1963 hit “Surfin’ USA,” the Beach Boys mention five San Diego beaches—Del Mar, Trestles, San Onofre, La Jolla, and Swami’s. Swami’s is named after the leader of the Self-Realization Fellowship Ashram that overlooks the beach.

Despite having plenty of coastline, San Diego has an arid climate, and the city has to import 80 to 90 percent of its water supply—more than 160 million gallons a day. Still, San Diego County has more than 5,000 small farms, the largest number of any county in a major metropolitan area. California produces more than 90 percent of the avocados grown in the United States, and 60 percent of those come from San Diego.

Petco Park, home of the San Diego Padres, sits a few blocks from the San Diego Convention Center. The Padres started out as Sacramento’s minor league team in the Pacific Coast League, before moving to Los Angeles and finally San Diego in 1936. The Padres became a Major League expansion team in 1968. San Diego native Ted Williams was the Pacific Coast League team’s star player in the late 1930s, starting his baseball career while still in high school. “Teddy Ballgame,” as he became known, went on to a Hall of Fame career with the Boston Red Sox.

Speaking of sports, Torrey Pines Golf Course in La Jolla regularly hosts stops on the PGA tour. La Jolla, Spanish for “the jewel,” is located in the northern part of San Diego and is surrounded on three sides by ocean bluffs. The course, famous for its Pacific Ocean views, is named after a rare species of coastal pine tree found only in San Diego and one other small island off the Santa Barbara coast. There are only 2,000 Torrey pines in existence.

The San Diego Zoo in Balboa Park is home to more than 3,600 animals from more than 600 species. For 23 years, the zoo’s main attractions were giant pandas borrowed from China. During that time, six panda cubs were born at the zoo. Bai Yun, the family’s matriarch, and her remaining cub were returned to China in 2019.

Sea lions and California seals are nowhere near as exotic as pandas but are often seen off the coast in La Jolla. They swim and congregate at beaches such as La Jolla Cove and the Children’s Pool.

La Jolla is also home to the University of California San Diego and the Scripps Institute of Oceanography. Among La Jolla’s famous residents was Jonas Salk, who developed the polio vaccine in 1955. The namesake Salk Institute for Biological Studies was built in 1963 on land donated by the city of San Diego. Six Nobel Prize laureates have served on the Salk Institute faculty, including Francis Crick, co-discoverer of the DNA molecule.

There is much to know about and much to see in San Diego. Enjoy the meeting, but take some time to enjoy the city, too.

Stuart J. Fischer, MD, FAAOS, is an orthopaedic surgeon in private practice in Summit, N.J., and the author of 100 Questions and Answers About Hip Replacement. Dr. Fischer serves on the AAOS Membership Council, Board of Councilors, and Committee on Evidence-Based Quality and Value. He was the editor of OrthoInfo from 2010–2021 and served on the Editorial Board of AAOS Now from 2008–2020.