A Snapshot of U.S. Orthopaedic Surgeons: Results from the 2018 OPUS Survey

Editor’s note: This article is the second of a four-part series that discusses results from the 2018 AAOS Census Survey. The first installment (“2018 OPUS Survey Illustrates Interesting Orthopaedic Data,” August 2019, AAOS Now) addressed trends in the U.S. orthopaedic workforce. The next two articles will appear in the October and November issues of AAOS Now.

The Orthopaedic Practice in the United States (OPUS) Survey, also known as the orthopaedic Census Survey, gathers demographics and practice data on U.S. orthopaedic surgeons. It is conducted every two years by the AAOS research, quality, and scientific affairs departments, and the information helps ensure that AAOS members are accurately represented, Academy program and products evolve to reflect changes in membership, and AAOS continues to address the professional needs and interests of its members.

The most recent data from this biennial report come from the 2018 Census Survey, the 17th in the series, which had a response rate of 23.3 percent based on the most recent orthopaedic physician census of 30,141.

This article features changes that have occurred in the orthopaedic workforce over a 10-year period between 2008 and 2018.

Most full-time orthopaedists are between 40 and 59 years old, whereas most part-time orthopaedists are 60 years or older (Fig. 2). These data suggest that many orthopaedic surgeons transition from full- to part-time status prior to retiring. We may see more orthopaedic surgeons transitioning to part-time status earlier in their careers as they pursue work-life balance and as new delivery models become available that better accommodate a part-time workforce (e.g., hospital employment, dual clinical and administrative positions, telemedicine, locum-type employment models, etc.).

For years, more than 90 percent of the orthopaedic workforce has been male (Fig. 3). The percentage of females has steadily increased, which is a promising trend toward diversity. The 2018 OPUS Survey shows an increase in the percentage of females among younger orthopaedic surgeon groups (Fig. 4). The trend may take years to fully develop, as the training “pipeline” takes years. If a first-year female medical student decides to pursue a career in orthopaedic surgery, it could take up to 10 years before she enters the orthopaedic surgery workforce (four years for medical school, five years for residency, and one year for fellowship). 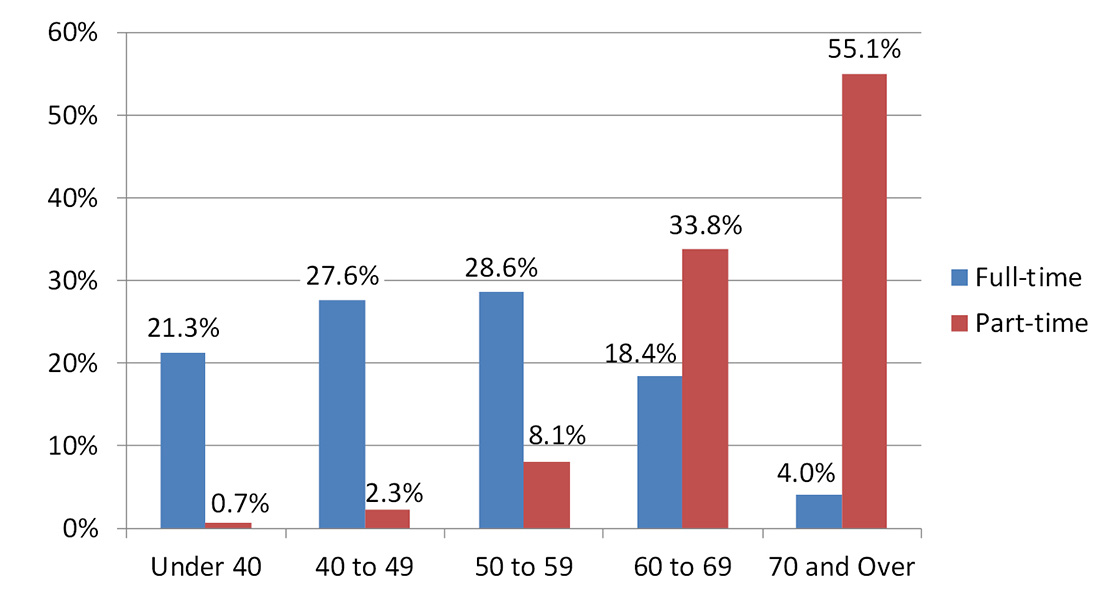 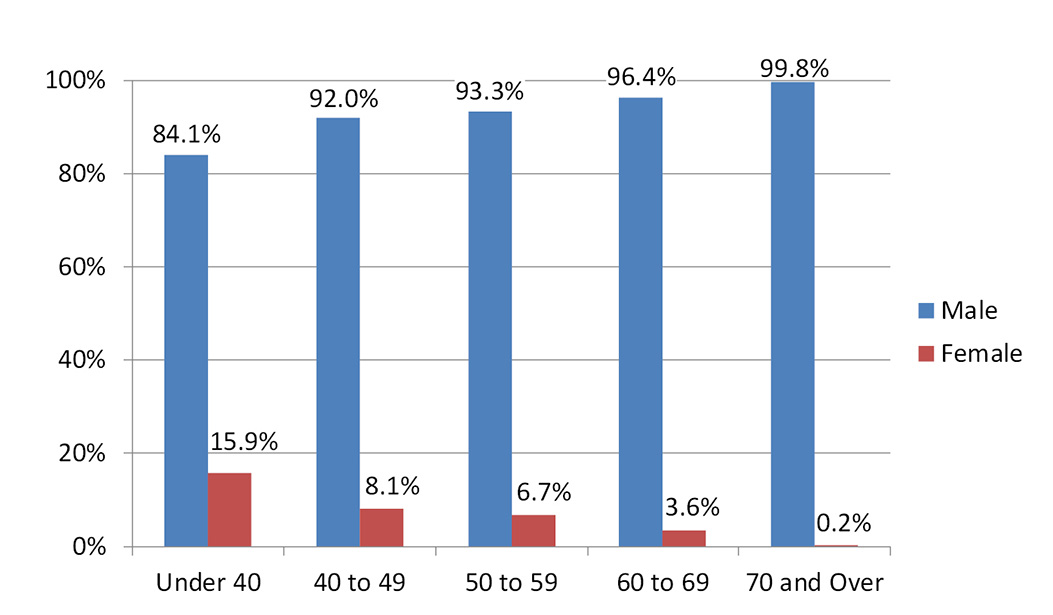 Fig. 5 Degree of specialization over time 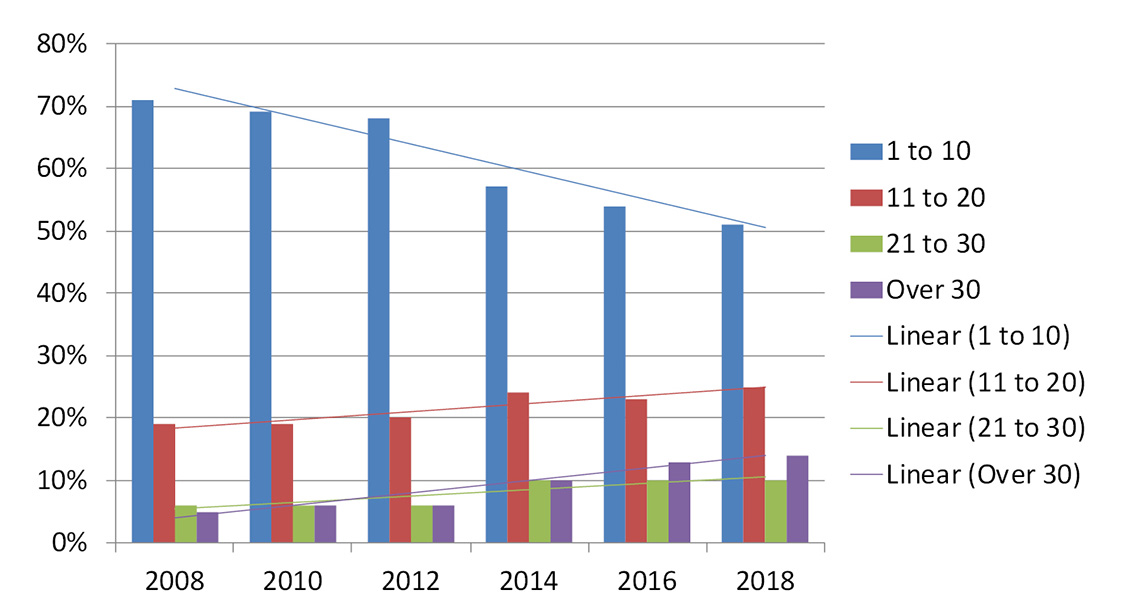 The AAOS Census Survey asked orthopaedists to identify both their primary specialty and other specialty areas. Since 2008, the top areas of focus have become sports medicine, total joint replacement, and hand surgery. It is unclear whether current subspecialization trends will meet the demands of the communities orthopaedists serve. Although sports medicine continues to remain popular, reconstructive joint replacement is an area of significant demand. In addition, contemporary clinical practice guidelines are questioning the efficacy and value of many arthroscopic procedures for degenerative conditions in older patients. Furthermore, it is possible that, in the future, there will not be enough sports medicine-related pathology to support future sports medicine subspecialists.

There has been a steady change in the number of physicians in orthopaedic practices over the past 10 years. In addition, orthopaedic practice size has gotten larger over the past 10 years (Fig. 7). In 2006, nearly one in four orthopaedic surgeons was in solo private practice. Today, only 12 percent of orthopaedic surgeons are in solo private practice. This consolidation is consistent with other segments of the healthcare economy, including hospitals, health systems, payers, industry (medical device and pharmaceutical), group purchasing organizations, etc. Provider consolidation often is driven by economies of scale, increasing buyer and supplier power, a need to better manage government compliance requirements and costs, the ability to coordinate care, and a desire to reduce competition.