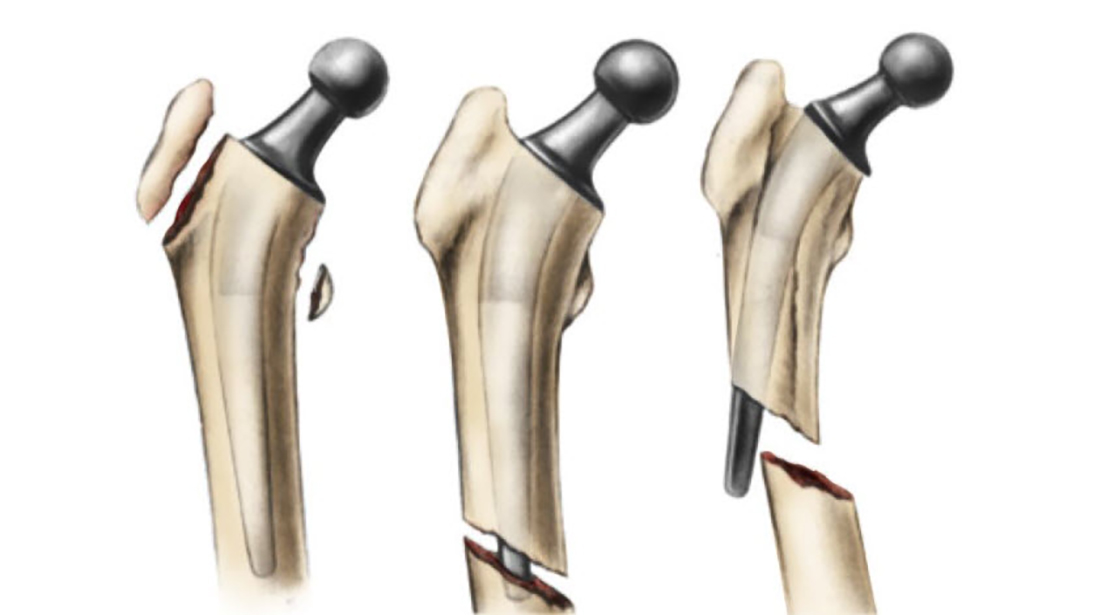 Reflecting the continuing growth and success of the AAOS Registry Program, this year’s Annual Meeting has been a forum for an unprecedented number of studies related to data collected within the entire portfolio of registries.

Specifically, among the some 10 registry-based scientific papers and posters presented at this year’s meeting in San Diego are four analyses that draw findings from the American Joint Replacement Registry (AJRR)—the cornerstone of the AAOS family of registries—addressing the overall issue of femoral neck fracture (FNF) and fixation.

On Tuesday, James Huddleston III, MD, FAAOS, vice chair of the AJRR Steering Committee, presented a study (Paper 217) that found that cementless fixation should be the preferred technique for most patients with displaced FNF treated with hemiarthroplasty (HA). 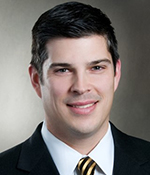 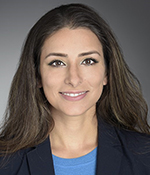 In addition, tomorrow, at the Adult Reconstruction Hip VIII session (3:30–5 p.m. in Ballroom 6A), Dr. Della Valle will present a study, Paper 764 (at 3:30 p.m.), by senior author Bryan D. Springer, MD, chair of the AJRR Steering Committee, on the effect of femoral fixation on revision and mortality following FNF in patients older than 65 years. The study is similar to the one to be presented today by Dr. Della Valle, except that the cohort is based on FNF patients.

By way of background, as average lifespan worldwide is increasing, the elderly population is growing, which brings an increase in the incidence of osteoporotic hip fractures, including FNF. THA and HA are the main surgical techniques used to treat FNF in elderly patients (>65 years of age). However, optimal treatment of FNFs is debatable, especially in regard to revision rates.

For younger patients who are more active and/or have underlying osteoarthritis of the hip, THA is often the intervention of choice. The primary concern associated with THA, however, particularly following FNF, is the risk of instability. Dual mobility (DM) is a bearing option that has been shown to decrease the risk of instability following THA, attributable to a larger effective head size and larger femoral head-toneck ratio compared to conventional THA bearing surfaces.

Cementless fixation is the dominant mode of fixation in elective and nonelective hip arthroplasty cases in the United States, even as worldwide registry data demonstrate improved survivorship with cemented fixation in patients ≥65 year of age.

Among the pertinent data points related to this “paradox” are the following:

The study presented by Dr. Huddleston on Tuesday was undertaken to evaluate whether femoral fixation method (cemented or cementless) in HA or THA for FNF is associated with greater risk of all-cause revision or revision for periprosthetic fracture.

Overall, the most common treatment for a diagnosis of FNF reported to the AJRR involved HA and cementless fixation. However, THA has demonstrated higher overall revision rates, mostly for instability. The use of cemented femoral fixation in this patient population may be underutilized. These data provide a benchmark of U.S. practice for reference and comparison to other practices nationally and internationally.

In their analysis, using AJRR data, Dr. Stavrakis and colleagues reviewed femoral head size and DM usage patterns associated with the treatment of FNF with THA in the United States. The overall population was 65.5 percent female with a mean age of 72.5 ± 12.1 years. The most commonly used femoral head size was 36 mm in diameter, followed by 32 mm, ≤28 mm, DM (8.8 percent), and ≥40 mm. There was a trend toward decreased use of ≤28 mm and ≥40 mm heads starting in 2016, as well as increased use of 36 mm heads (P <0.0001). Usage of DM with THA for the treatment of FNF also significantly increased over time.

Further analyses are warranted to elucidate how these trends will impact overall outcomes and postoperative dislocation rates. “The increased utilization of large femoral heads and dual mobility for total hip arthroplasty in the hip fracture population seen in this study mirrors the trends seen in the elective total hip arthroplasty setting,” Dr. Stavrakis told AAOS Now Daily Edition. “Given that there is some evidence that dual mobility may provide comparable or even superior hip stability rates to hemiarthroplasty, additional analysis is warranted to compare the clinical and functional outcomes of dual mobility and hemiarthroplasty.”

Today’s study to be presented by Dr. Della Valle sought to assess the risks of mortality and revision associated with femoral fixation for elective THA and fracture of the femoral neck.

For the elective patient cohort, results of the logistic regression for mortality show that cemented fixation is associated with increased mortality at 90 and 365 days. In addition, mortality within a year is associated with revision within a year. As for the logistic regression results for revision, the cemented population was at a lower risk of early revision for any cause at 90 days and specifically for fracture at 90 days and one year.

For the FNF patient cohort in Dr. Springer’s analysis, results of the logistic regression for mortality show that cemented fixation is associated with increased mortality at all time points. In addition, cemented fixation mortality is associated with in-hospital mortality. As for the logistic regression results for revision, the cemented population was at a lower risk of revision for fracture and other reasons at 90 days and one year.

In these exact matched-cohort studies, risk of early revision and revision for fracture was dramatically reduced at all time points with the use of cemented stem fixation for elective THA and FNF. However, the increased risk of 90-day and one-year mortality following cemented stem fixation in the elective population warrants further investigation.

“This study on stem fixation in femoral neck fractures adds to the growing body of literature on the role of cemented stem fixation and dramatic reduction in periprosthetic fracture risk as well as all-cause revision,” Dr. Springer commented. “Although the overall mortality in both groups is very low and the highest risk for mortality was with early revision surgery, the finding of the association between higher mortality and cemented fixation needs further study.”

Mita De, PhD, is AAOS director of data science. She can be reached at de@aaos.org.